Deborah is an award winning contemporary sculptor who specialises in stone.

She discovered stone carving in the art tent at The Greenbelt Festival. She began carving with the Open College Network and then went onto study Fine Art and Stone Masonry. After her mother died decided to go professional in 2015.

Deborah chooses rocks with which she has an affinity and is lead by the stone using a technique called 'Direct Carving' which was used by Henry Moore and Barbara Hepworth who, coincidentally were both from West Yorkshire as well. She works with what she sees within the stone and takes away the waste. Each sculpture is a unique emotive and prophetic symbiotic encounter between the sculptor and the sculpted. Each having its own story and meaning.

Deborah is particularly well known for he alabaster carvings being the icon for many global alabaster hashtags.

Deborah is a founder member of the Cotswold Sculptors Association. Her inspiration comes from nature, figurative forms and her Christian Faith.

COS2019 studio 71
Go through the big black iron gates and follow the drive to the car park. The workshop is at the back of the red corrugated shed 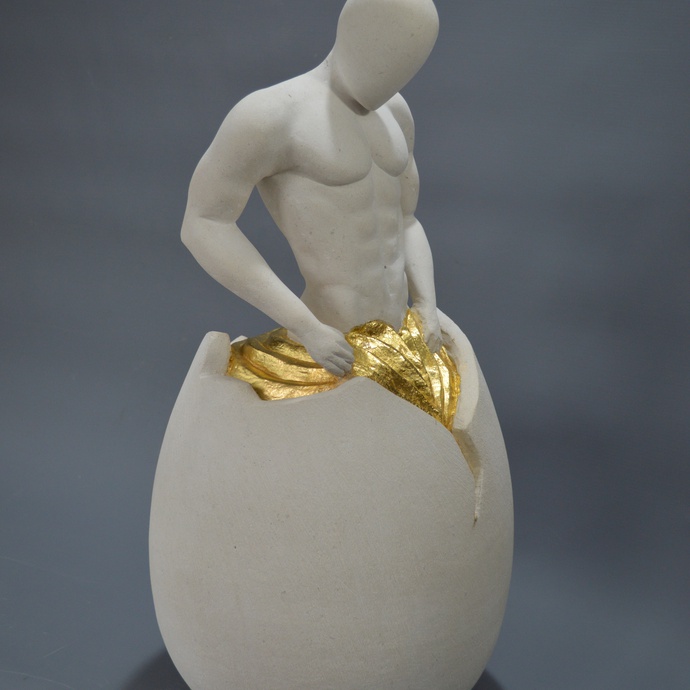 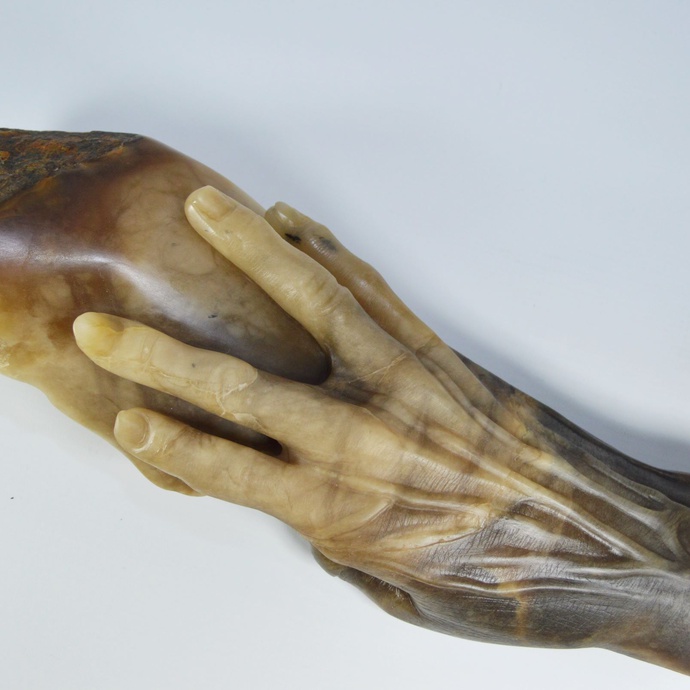 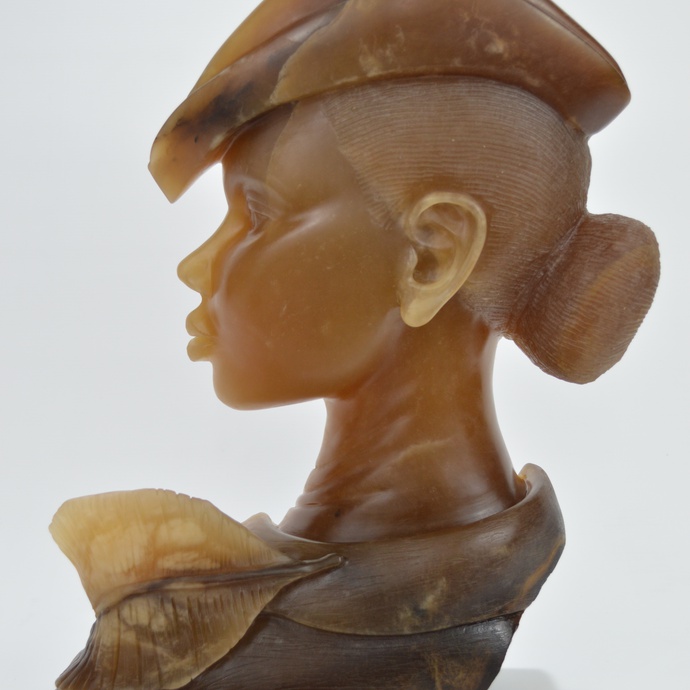 Launching the COS Cheltenham Lottery Fundraiser

We are launching our COS Cheltenham Lottery Fundraiser!